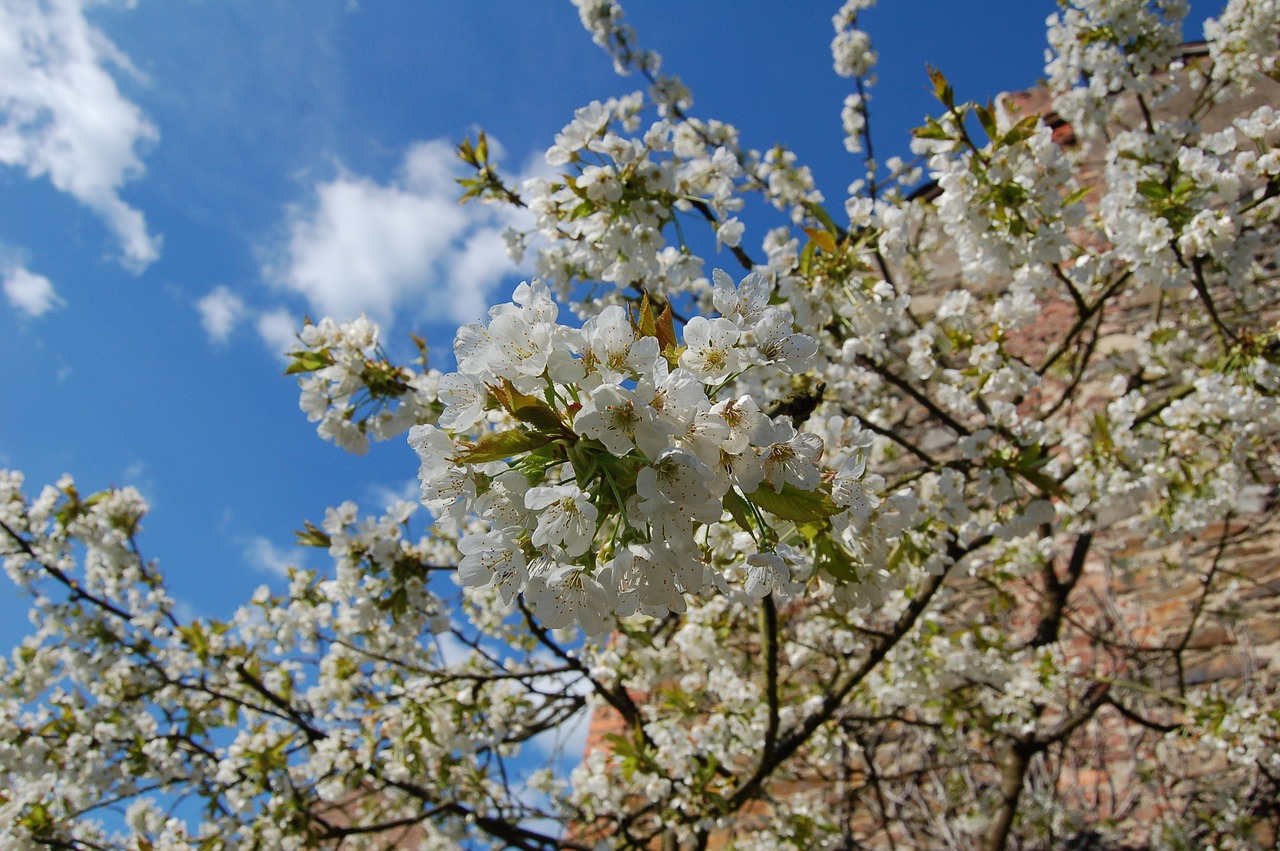 Of the estimated eight million species on Earth, fully one million are threatened with extinction in the decades ahead. The liveability of the planet is under threat. This is the key conclusion reached by UN’s Intergovernmental Science-Policy Platform on Biodiversity and Ecosystem Services (IPBES), in its very disturbing Global Assessment Report on the loss of global biodiversity. This is the commission’s first report since 2005.

KWR highlighted the importance of biodiversity for the water sector at an early stage. For a number of years, KWR’s researchers have monitored developments with regard to the loss of biodiversity, and studied both its causes and the possible consequences for the water sector. Water utilities manage large nature areas in the Netherlands (over 23,000 hectares). The research carried out at KWR contributes to the preservation of this nature. In 2006, a report (in Dutch) for the water utilities – ‘Values and benefits of nature’ – already demonstrated how important biodiversity is for the drinking water sector. The study also showed that the values and benefits of nature are difficult to express in monetary terms. In 2010, the DWSI think tank session on ‘Political plans and biodiversity’ shed light on the influence of the political climate on the prioritization of nature and environment issues. We predicted that politics in the Netherlands would be paying less and less attention to values like biodiversity.

In 2009 KWR ecologists laid out (in Dutch) the ecological requirements for Natura 2000 areas. Ten years later, KWR is still working a lot with nature managers within the framework of the Survival Plan of Dutch Nature (OBN). This effort is headed by KWR’s Ecohydrology team, which conducts research into the possibilities of sustainable water management, with the aim of preserving, restoring and developing nature (biodiversity). This includes the development of dynamic models to determine and forecast biodiversity in nature areas. 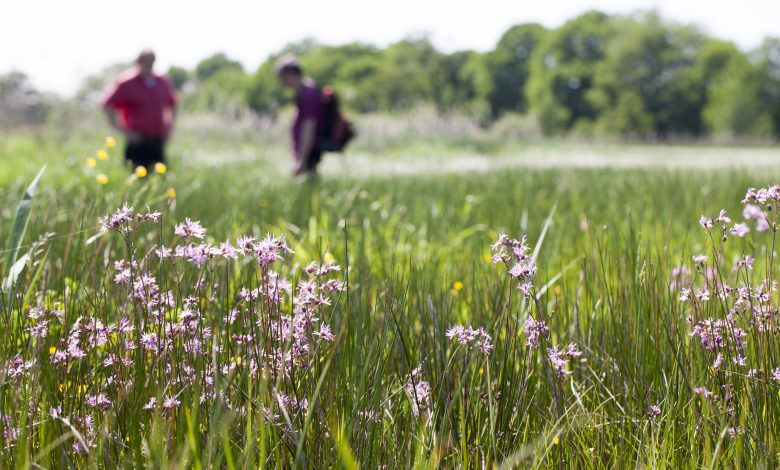 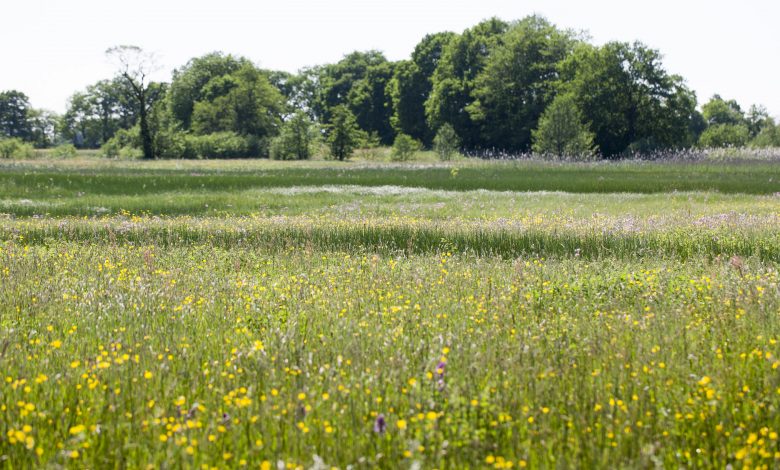 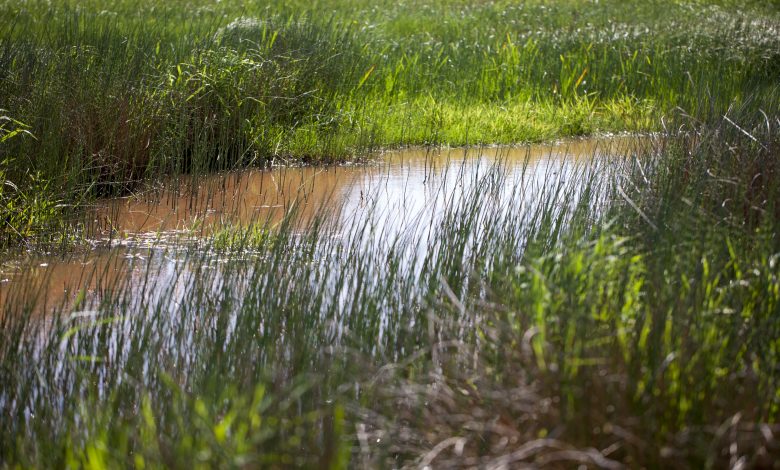 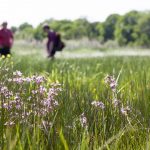 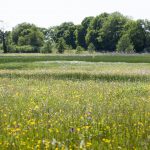 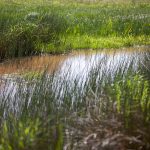 Considering the large-scale emissions released by the intensive use of natural and artificial fertilisers, plant protection products and veterinary pharmaceuticals, agricultural policy plays a major part in the preservation of biodiversity. In 2018 KWR, together with the water utilities and agricultural sector representatives, identified the key knowledge and innovation questions that the agricultural and water sectors should jointly tackle to contribute to cleaner water and sustainable agriculture. A number of developments in precision agriculture offer solutions here. Take, for instance, targeted monitoring, application of circular technologies, better soil management, and smart water-quality policy at an area-specific level.

The second trend alert (in Dutch) – ‘Closed borders for invasive exotics’ – examined the management- and counter-measures that water utilities could take to effectively tackle (invasive) exotics. We also dedicated a think-tank session to this subject, with the participation of strategists and policy advisors from the water utilities and Water Authorities. Increasing the resilience of ecosystems by enhancing biodiversity was highlighted as an effective measure. A healthy ecosystem, rich in biodiversity, is one that is resilient to invasions.

At the moment ‘biodiversity in the city’ is a particularly important theme for the water sector and, consequently, for KWR as well. To counter the consequences of climate change, KWR researchers are working on smart combinations of water technology and ecology for the urban environment. A good example is the optimally evaporating ‘blue-green’ roofs of the  Smartroof 2.0 project in Amsterdam. The aim of Smartroof 2.0 is to measure the exact evaporation and energy balance of blue-green roofs in cities, in order to gain insight into their real cooling capacity.

Lastly, KWR researchers are currently studying, within the Joint Research Programme with the water utilities, the effects on nature of nitrogen deposition. Nitrogen deposition is, together with habitat destruction, one of the most important ways in which humans are affecting biodiversity.

Robotics in the water industry